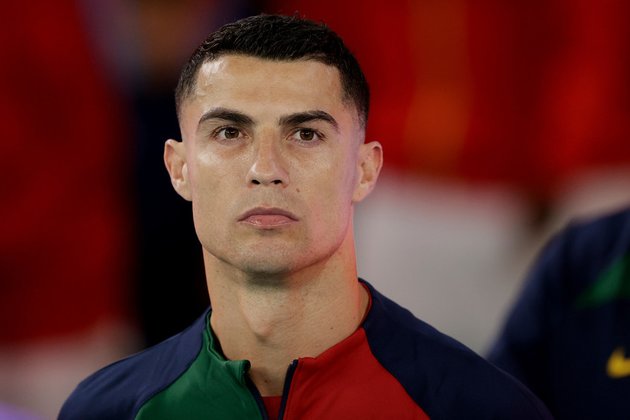 Portuguese football officials have denied that Cristiano Ronaldo threatened to walk out on his country's World Cup squad in retaliation for being dropped by national team boss Fernando Santos.

The former Manchester United man was named on the substitutes' bench for Portugal's 6-1 annihilation of Switzerland in the last 16 in Qatar this week, with speculation suggesting this was due to Santos being unhappy with Ronaldo's attitude after he was substituted during his team's defeat to South Korea.

According to Portuguese outlet Record, Ronaldo threatened to quit the camp in Qatar after being informed that he was not being selected for the crunch clash with the Swiss - although this has prompted a swift denial from the Portuguese football authorities.

"Reports claiming Cristiano Ronaldo threatened to leave the national team during a conversation with Fernando Santos are not true," read a statement released by the Portuguese FA.

"FPF clarifies that at no time did Cristiano threaten to leave the national team in Qatar."

It remains to be seen if Ronaldo will be selected for Portugal's quarterfinal with Morocco on Saturday, especially after the man selected ahead of him against the Swiss, Benfica youngster Goncalo Ramos, scoried a hat-trick in his team's comprehensive win.

Ronaldo's exile from Portugal's first team comes just weeks after his contract with Manchester United was canceled following a controversial interview with UK TV host Piers Morgan, in which Ronaldo was highly critical of United coach Erik ten Hag, as well as members of the club's ownership group.

Ronaldo, who was used as late substitute against the Swiss, has scored 118 goals in 195 caps for his national team - a world record figure for a footballer.

"Cristiano Ronaldo builds up a unique track record every day at the service of the national team and the country, which must be respected," the FPF added.

"The degree of dedication of the player most capped by Portugal was again demonstrated - if necessary - in the victory against Switzerland, in the round of 16 of the 2022 World Cup." 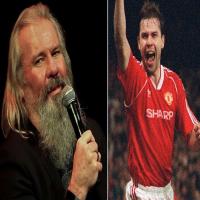 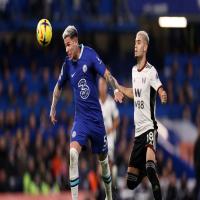 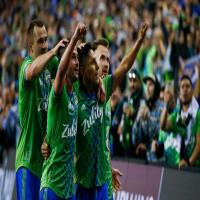 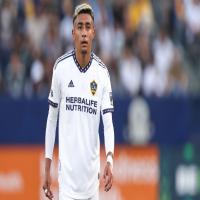 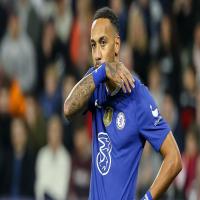 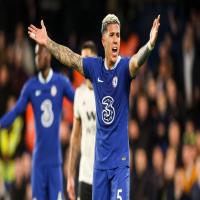 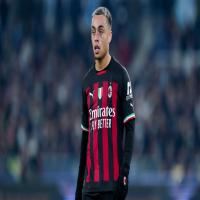 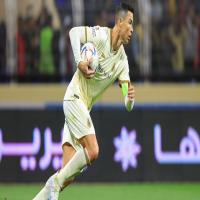 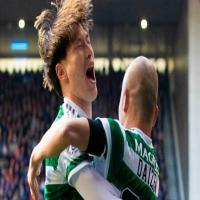 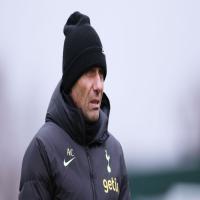 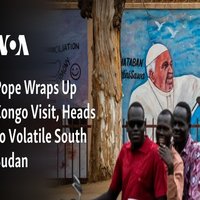 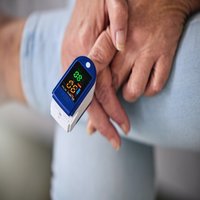 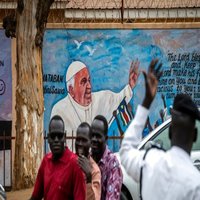 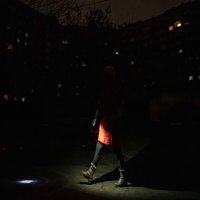 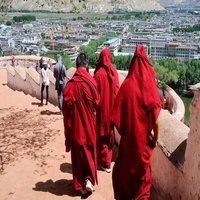 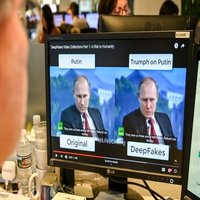 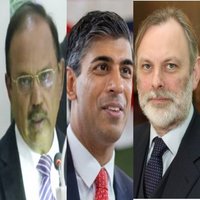 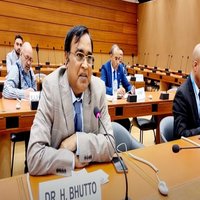 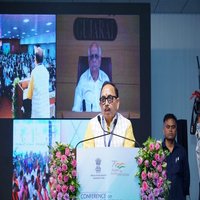 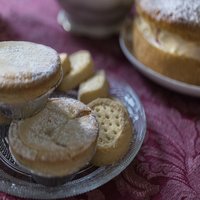 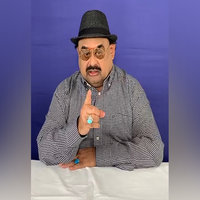